LCSWMA CEO to Retire by End of Year

Jim Warner, CEO for the Lancaster County Solid Waste Management Authority (LCSWMA), announced this week his plan to retire from the organization by end of year.

Warner is a 32-year veteran of the solid waste industry, with 22 years at the helm for LCSWMA, guiding the organization through many crucial and strategic moves to position LCSWMA as an industry leader.  Under his direction, LCSWMA has grown to an $85 million organization, managing close to 1 million tons of waste annually.  LCSWMA has also invested in resources, projects and initiatives that not only fulfill its core mission, but also enhance the livability of the community it serves.

For LCSWMA’s Board of Directors, hiring a successor for Warner will be no easy task, with Steve Dzurik, Board Chair, saying, “During his tenure as CEO, Jim’s vision and entrepreneurial leadership has had a profoundly positive impact on LCSWMA.  His strategic decisions have helped shape the organization’s growth and development, transforming it into an innovative industry leader.”

A sub-committee of LCSWMA’s Board is working diligently to find the right person to lead LCSWMA into its next chapter.  Dzurik notes that Warner’s retirement has been planned for some time, which afforded the search committee the ability to engage in a thorough process to find his successor.  Further announcements on CEO succession will be forthcoming in future months.

As for Warner, his transition at the end of the year marks a new beginning.  He says, “I’m proud of the great work we accomplished at LCSWMA over these few last decades.  And I now look forward to the next great adventure.” 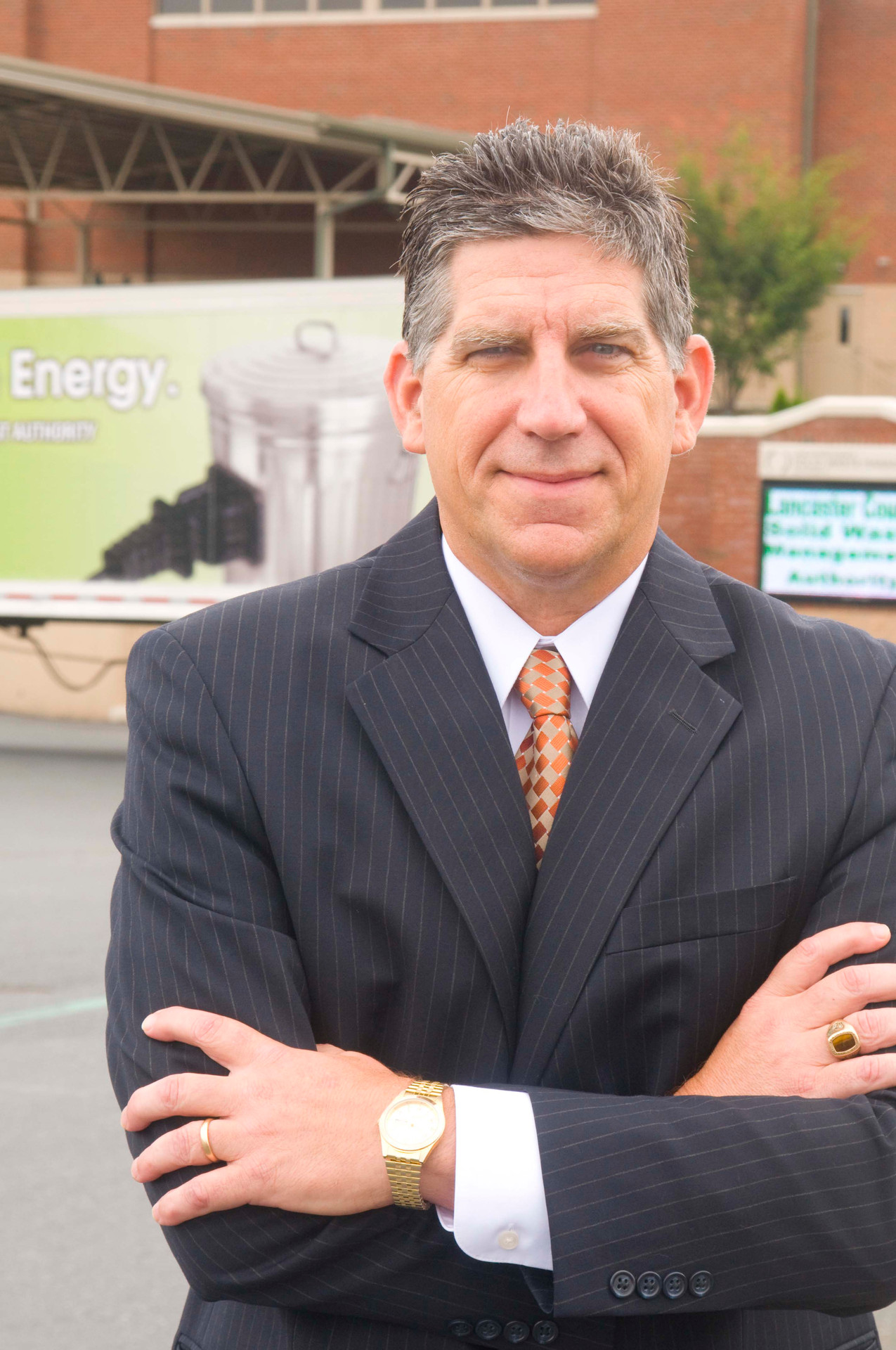 Categories: Faces of LCSWMA, In the News